Due to the leakage of oil and the reduction of lubricant inside the machine, resulting in poor lubrication of the parts and insufficient cooling, early damage of the parts may be caused, and even hidden accidents may be left.

1. The product (accessory) is of poor quality, material, or process; there is a problem with the structural design.

2. Improper assembly of high speed, with unclean surfaces, gasket damage, displacement, or failure to install according to operating specifications.

4. After long-term use, the sealing material wears too much, aging, deformation and failure.

6. Parts (such as side covers and thin-walled parts) are deformed at the joint surface and the housing is damaged, causing the lubricating oil to leak out.

7. After the plugs and check valves are blocked, due to the pressure difference between the inside and outside of the case, oil leakage may occur at weak sealing points.

1. Pay attention to the role of cushions. The gaskets between the parts where the vehicle rests (such as the joint end faces, the end caps, the housing, the cover mat, the plane cover plate, etc.) play a role of leakproof sealing. If the material, production quality and installation do not meet the technical specifications, it will not achieve sealing leakage, even accidents. Such as the oil pan or valve cover, due to the large contact area and difficult to compact, resulting in oil spills.

2. All types of fastening nuts on the vehicle must be tightened according to the specified torque. If the pressure is too tight, the gasket will leak; if it is too tight, it will cause the metal around the screw hole to bulge or screw the screw to cause oil leakage. In addition, if the oil drain plug of the oil pan is not tightened or loosened, it will easily cause the loss of oil, and then the machine damage of “burning and holding the shaft” will occur.

3. Replace the failed oil seal in time. Many moving parts on the car (such as oil seals, O-rings) will be improperly installed, the journal and the oil seal blade are not the same, and the oil will be thrown off. Some oil seals used for too long will lose their elasticity due to aging of the rubber. Found that leakage should be updated.

4. Avoid check valve, vent valve blocked. As a result, the temperature in the enclosure rises, oil and gas fill the entire space, and emissions do not go out. As a result, the pressure in the enclosure increases and the lubricant consumption increases and the replacement cycle shortens. After the engine’s ventilation system is blocked, the piston’s movement resistance is increased and the fuel consumption is increased. Due to the pressure difference between the inside and outside of the enclosure, it often causes oil leakage in the weak sealing area. Therefore, vehicles need to be regularly inspected, dredged and cleaned.

5. Properly solve all types of oil pipe joint seals. The joint nut of the vehicle is often disassembled and assembled, and it is easy for the slip wire to break and loosen, which can cause oil leakage. Replace the union nut, use a grinding method to solve the cone seal, make the nut tight and solve the seal.

6. Avoid hub throwing oil. Wheel hub bearings and cavity too much lubricating oil, or its oil package is not properly equipped, poor quality and aging failure; brakes frequently caused by the hub temperature is too high; axle nut loose, etc. will cause the hub to throw oil. Therefore, use the “cavity lubrication method (that is, the amount of lubrication)” to clear the ventilation hole.

Whether you have a need for semi trailers or a question about semi trailers, you are welcome to contact us at any time and look forward to your patronage. Panda Mech will provide you with 24-hour online services. Get An Instant Quotation Now⇒

Previous:What is a skeletal trailer?
Next:Daily maintenance of fuel tanker

How long is a fuel tank trailer?

How to build a flatbed trailer

What is a skeletal trailer? 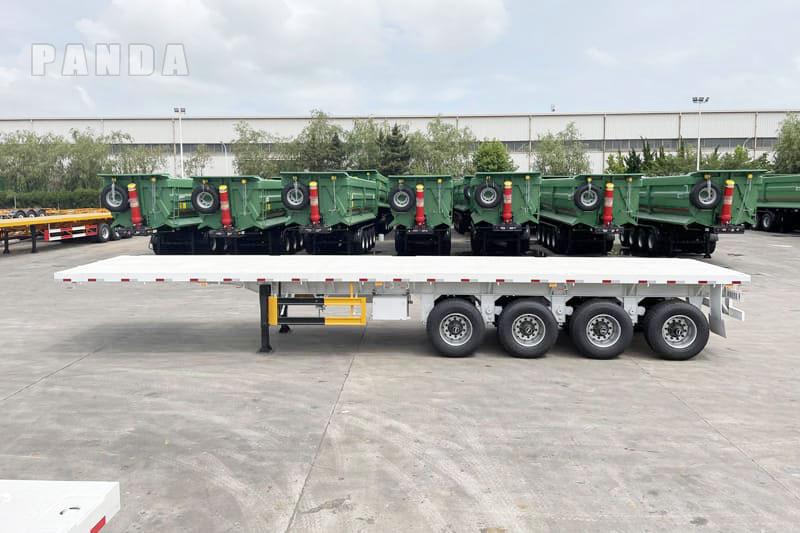 What is best flatbed trailer? 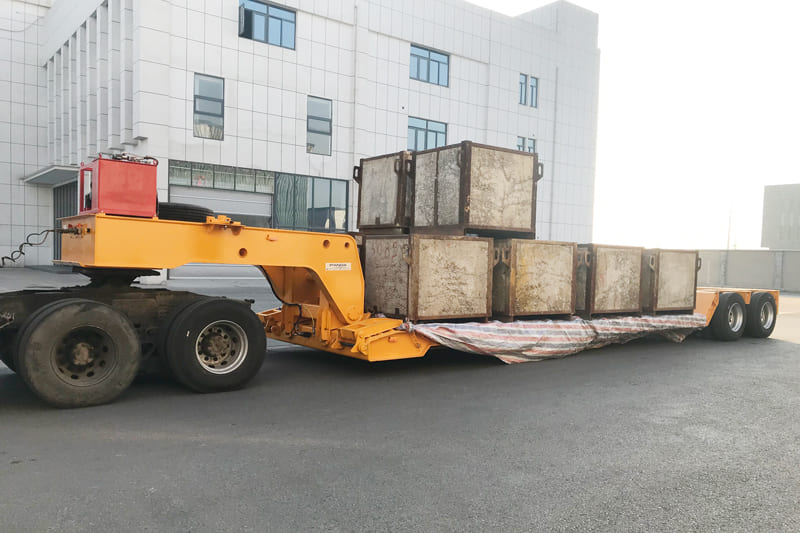 Front Load Gooseneck Trailer will be sent to Nigeria 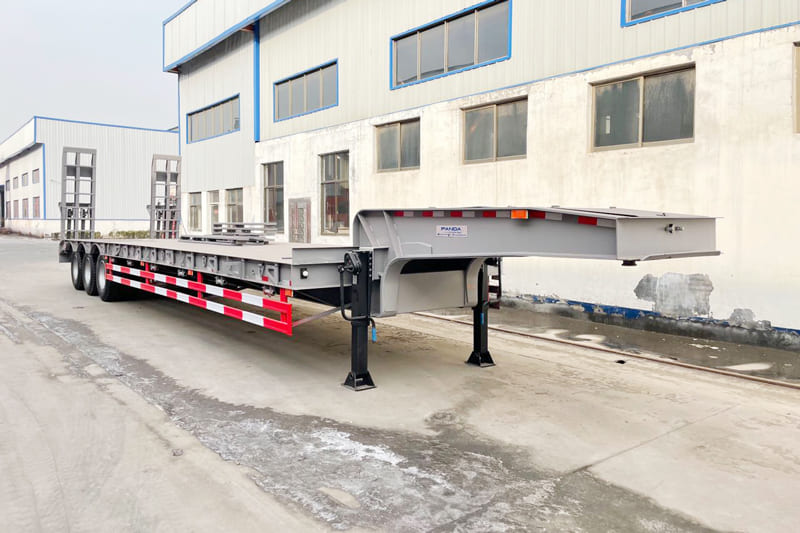 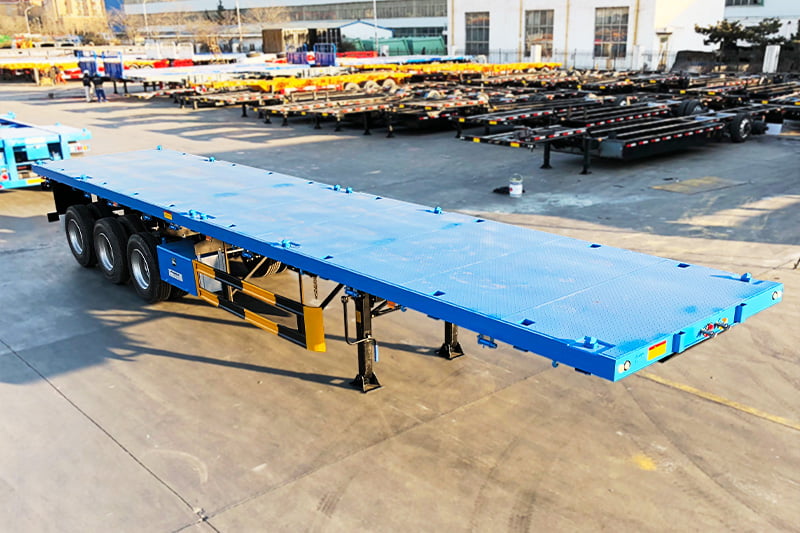 What is a flatbed semitrailer? Where can I buy it?

Everyone Should Have Their Exclusive Transport Solutions

We help you avoid the pitfalls and provide you with durable and cost-effective vehicles on time and within budget.

Please put forward your needs and questions, we will contact you asap!